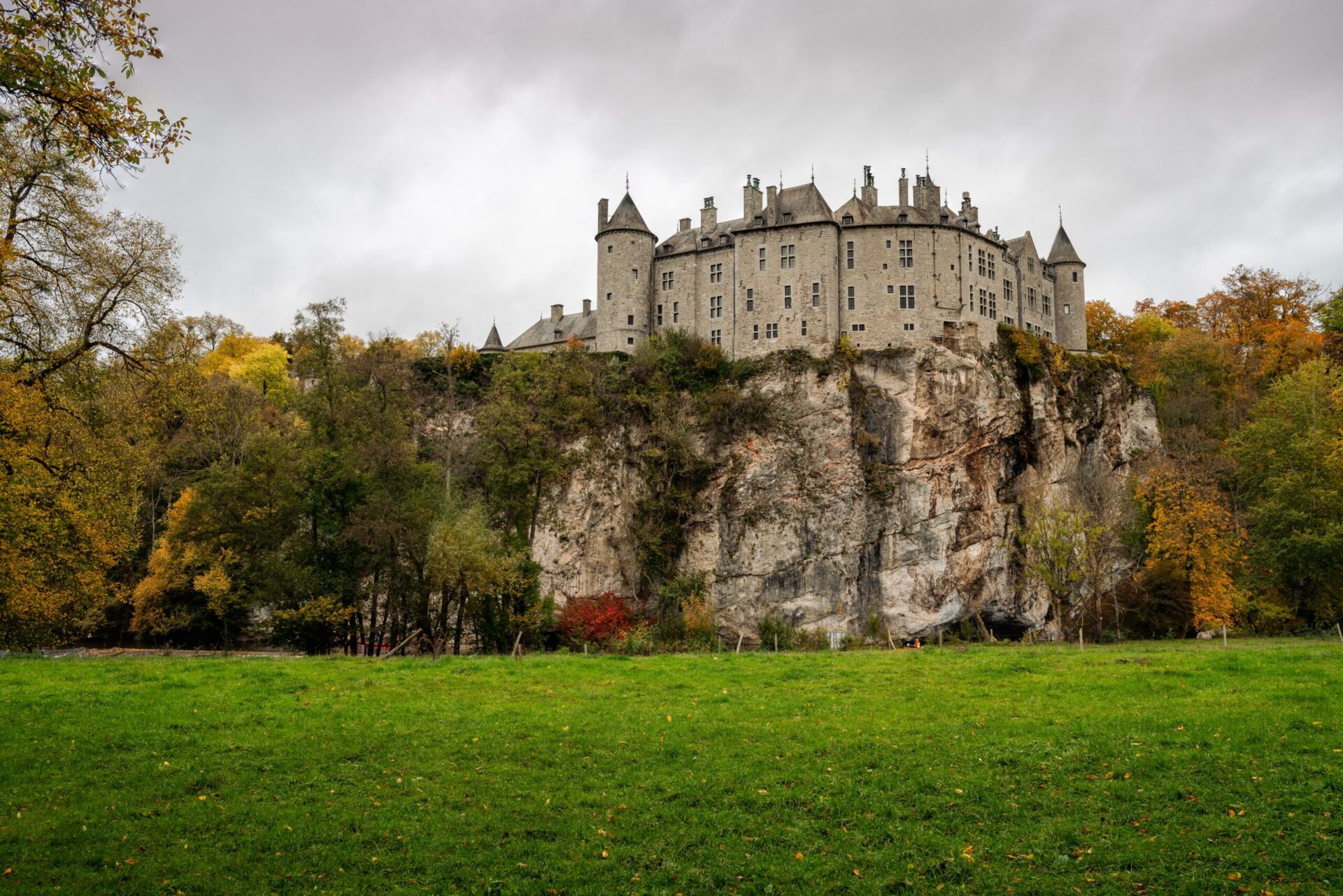 Hidden less than 10 kilometers from the center of Dinant lies the most beautiful castle in Belgium, overlooking its surroundings. We visited Walzin Castle, so here is its history and how to reach it.

Walzin Castle is a neo-gothic castle which is located just outside of the city of Dinant and stands at a unique location: on top of a cliff, just above the Lesse river.

The castle is a classic example of a castle built on a natural feature, giving it a strategic advantage because of its overview of the surrounding terrain – recreating an actual eagle’s nest. This allowed the Walzin Castle, built in the 11th century – to be built as a residence and less as a pure fortress.

Over the years, Walzin Castle was destroyed four times from land, leaving only the 11th-century watchtowers towers preserved. It survived various military attacks, such as those of the Prince-Bishopric of Liège in 1489 and the French army in 1554.

The renovations started when Baron Alfred Brugmann bought the ruins in 1850. In 1881 these renovations were finished by the Spanish-Flemish architect Émile Janlet. Unfortunately, we have to consult paintings and drawings to know what the castle looked like at the time, because in 1930, Baron Frédéric Brugmann started a new round of renovations. These new renovations were led by architect Octave Flanneau, after which Walzin Castle got its current, well-known appearance in 1932.

Something also worth mentioning is that the gardens of the castle were designed by architect Louis Julien Breydel, who is known for his works at the Botanical Garden in Brussels.

The road signs and the local population will refer to Château de Walzin because it is located in Dinant, the French-speaking part of Belgium.

How to reach Walzin Castle in 2021

The castle is best accessible by car, although the castle is surrounded by agricultural fields, forests, and nature. Just make sure you don’t park too close to the castle during the winter because it can get quite muddy, and you probably wouldn’t want to get stuck there.

Château de Walzin is located outside the center of Dinant, which means a visit with public transport is possible, although it will require a firm hike.

When to visit Walzin Castle

While The Walzin Castle is – unfortunately – not open to the public, it has been built on top of a cliff, which makes it a subject that can be admired from different points of view in the wider area.

We even witnessed photographers bringing their kayak to get an idyllic photo from the river.

If you are looking for the best weather conditions to create a unique photograph, or if you want to participate in surrounding activities such as kayak or mountain bike, you should best visit Walzin Castle during spring or summer.

What to do at Walzin Castle

The region around the Walzin Castle is known for its hiking paths, mountain bike trails, and kayak trips. That makes it easy to turn a visit to Walzin Castle into a full day activity.

Other attractions near Walzin Castle

You can find some of Belgium’s most impressive castles and ruins around Dinant. This makes it easy to spend a full day visiting Walzin Castle and its neighboring attractions.

If you are looking to visit other interesting places in Wallonia, you might want to read our article about Aulne Abbey or The Try-au-Chêne chapel.

What to pack when visiting Walzin Castle

A visit to Walzin Castle and its surroundings can quickly take up a full day, making it handy to bring some essentials with you.

To photograph the Walzin Castle, you’ll want to take the weather and its seasonal conditions into account: A colorful forest or a snowy landscape is so much more helpful to create a unique photograph than when the leaves have already fallen.

The hardest part about photographing the castle is to put the height of the cliff into perspective. Make sure to bring the right lenses, your drone, and – if you have them – extra batteries! The scenery is so extraordinary, you will most likely – and effortlessly – drain your battery to cover all the angles. We used the opportunity to test the Yuneec Mantis G drone and its intelligent flight-modus extensively, after which we wrote this Mantis G product review.

Droning around the castle is allowed, as long as you follow the new 2021 EU Regulations.

Since 31st December 2020, new European Drone Regulations are in effect. Read our summary of these EU drone regulations to understand how it impacts you and your drone.

Having high-quality gear with you when you are discovering new places will increase the chances of getting beautiful shots – which is why we listed our gear for you to see.

Aspiring photographers sometimes struggle to capture landscape photos, so we decided to share our picture’s technical details. The key to understanding these details and taking better photos is knowing the basics of exposure and knowing how it impacts your photography.

Taking great shots is one thing; improving them drastically into beautiful and unique pictures is something you can achieve by editing them with Lightroom post-production software. 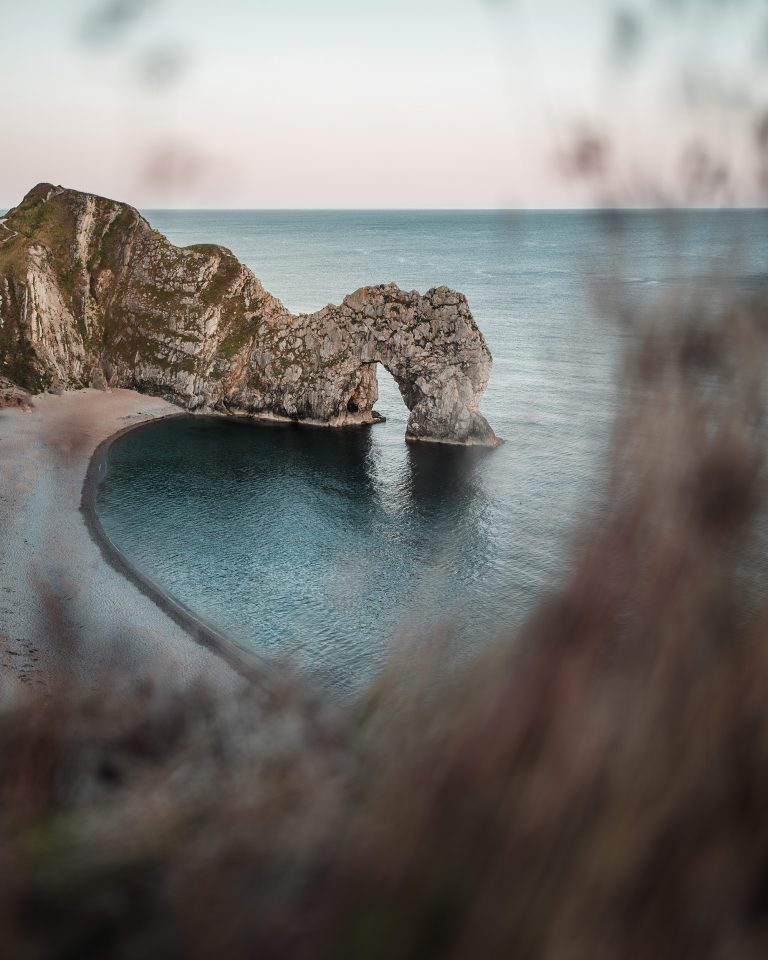 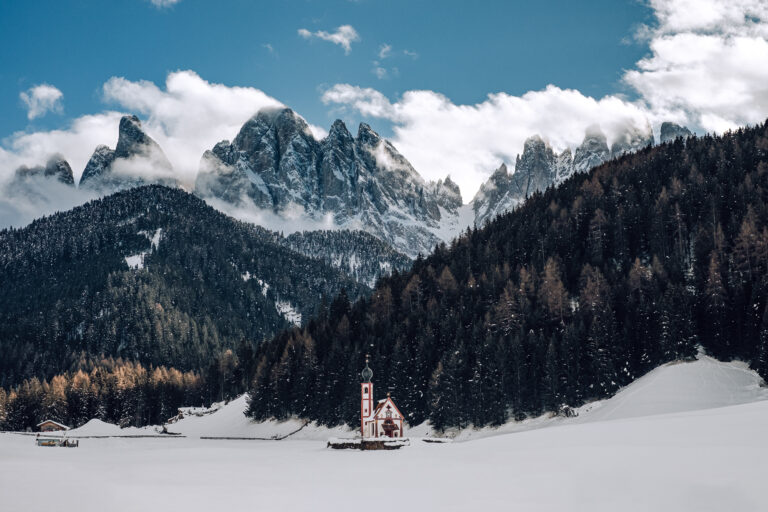 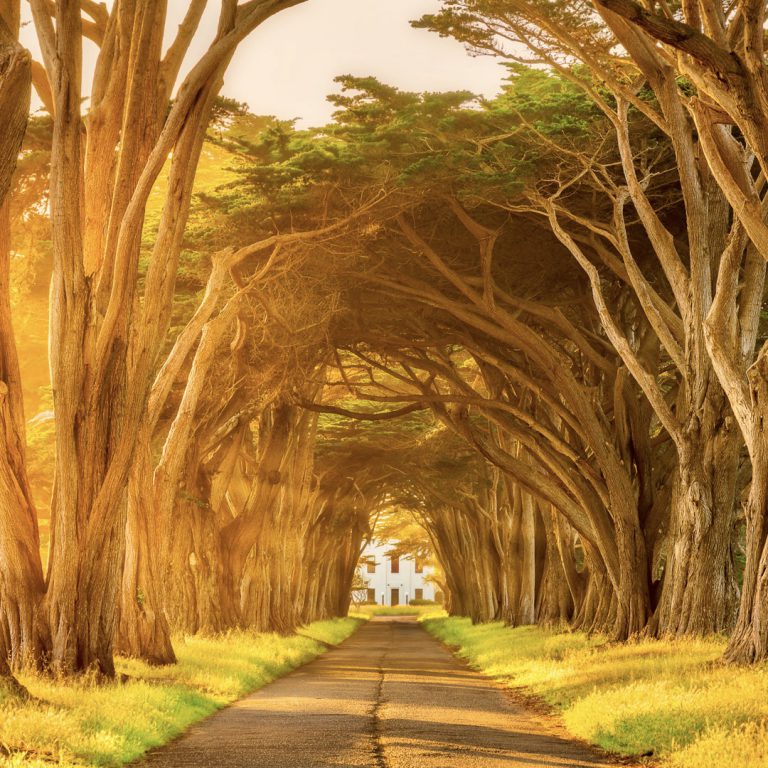 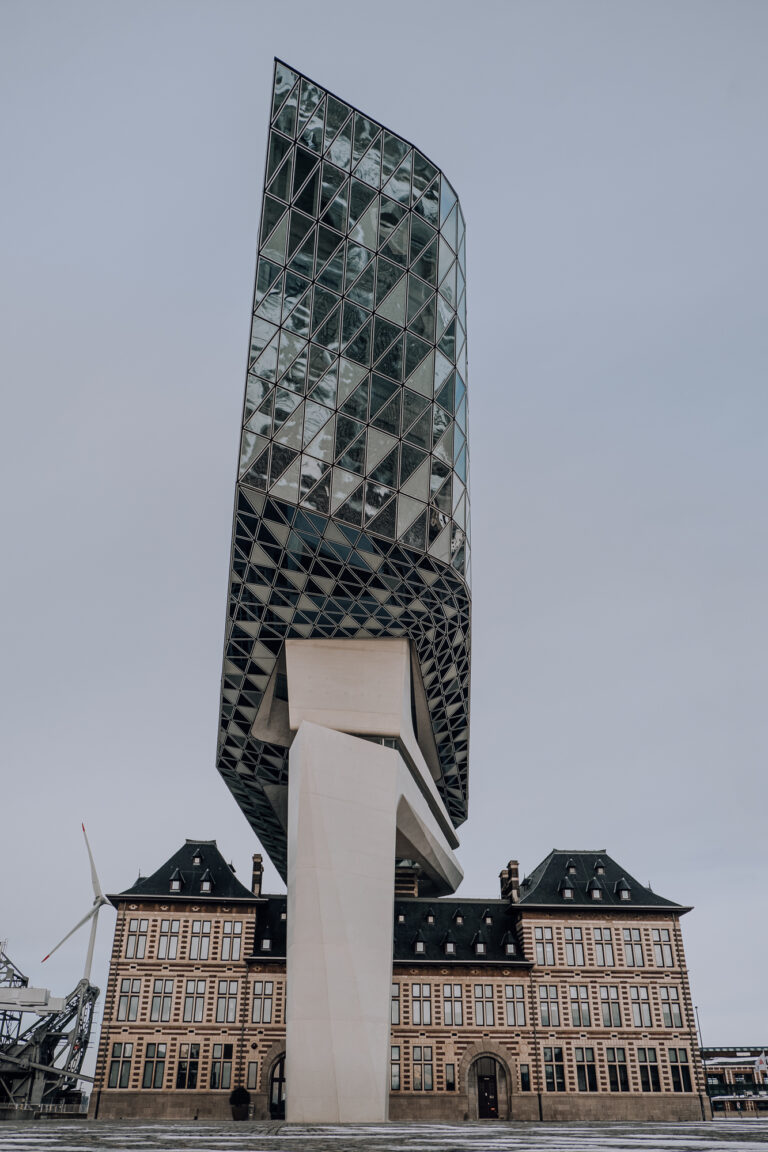 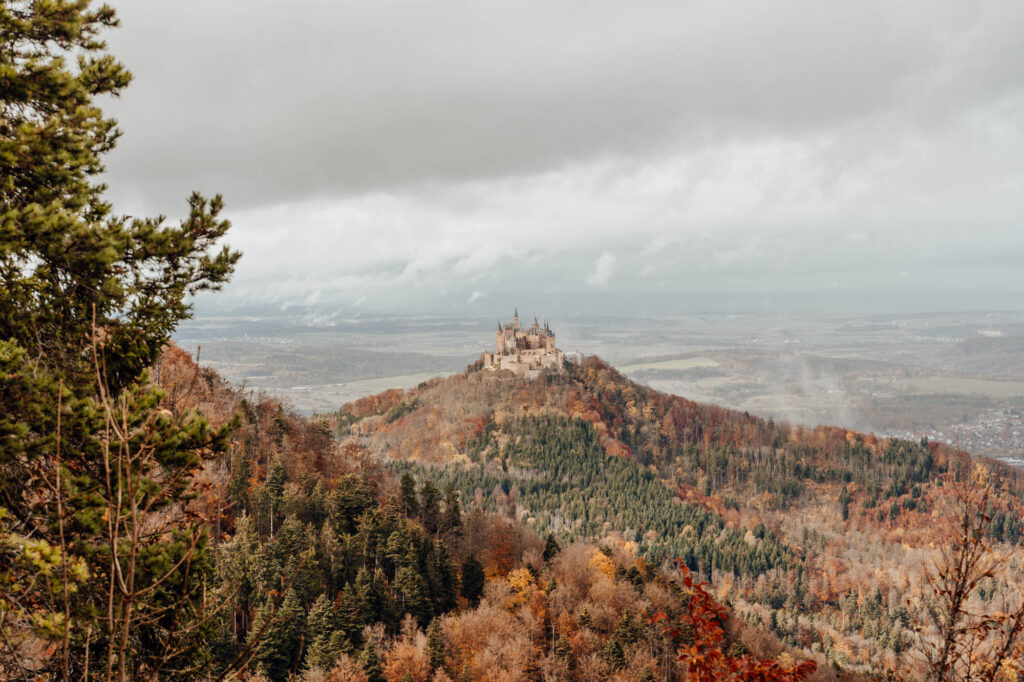