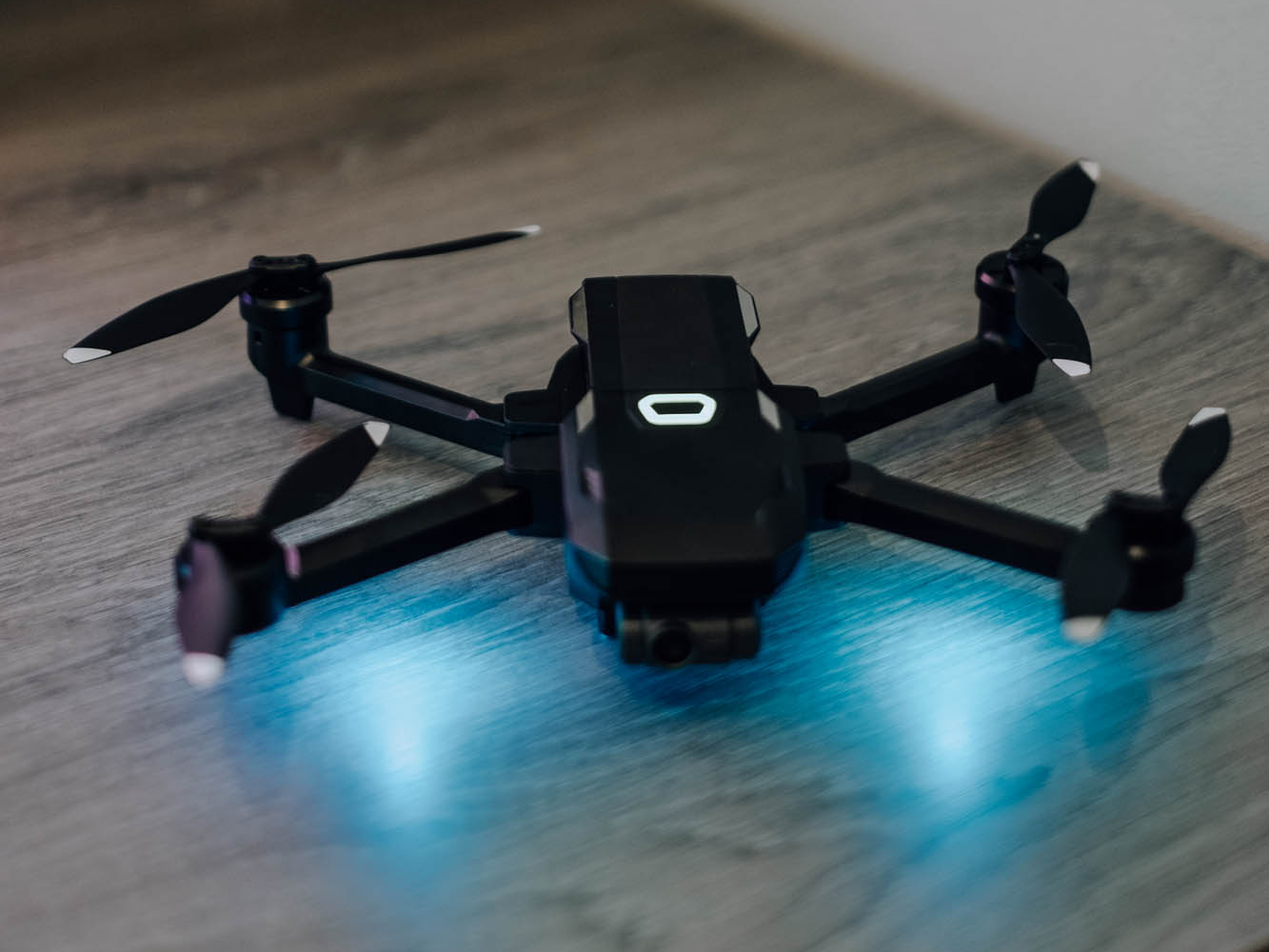 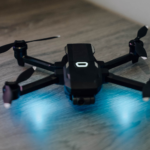 Last year, the Chinese drone manufacturer Yuneec released their latest Mantis G drone, which we have been able to test during various road-trips. Below the results bundled in an extensive review!

The Chinese drone manufacturer Yuneec has a rich history in which it started out building radio-controlled model aircraft in 1999 but switched to building specialized drones after winning securing an investment from Intel in August 2015.

Today, Yuneec mainly focuses on professional users who use their technology for inspection, law enforcement, security, construction, surveying, and mapping applications however: the company also has a Mantis-line that targets end-consumers and content creators.

By releasing the Mantis G in October 2019, Yuneec released a successor for it’s Mantis Q. This new Yuneec Mantis G drone had a few different unique selling points such as mechanical gimbal stabilization and a battery that could survive 33 minutes, which put Yuneec’s Mantis-line on the map for consumers as well.

Well, Yuneec built this Mantis G drone intending to have a compact and portable drone, pre-configured with autonomous flight modes to make it easier for consumers to create amazing content.

We’ve tested the drone extensively during a road trip in which we visited the Walzin Castle and Chapelle Du Try-Au-Chene, and these are the selling points that make the drone stand out.

The Yuneec Mantis G is equipped with a camera that can make 4K UltraHD video recordings at a maximum of 30 frames per second and shoots pictures in a JPEG or a DNG format. The camera resolution can be decreased to 1080p, which increases the frames per second to 60!

The camera itself uses a gimbal mechanism, which mechanically stabilizes its footage making the videos look smooth.

The Yuneec Mantis G contains a few “intelligent flight modes” which allow the drone to perform various pre-configured actions such as Waypoint navigation, Visual Tracking, Point of Interest mode, Return to Home and so much more.

The advantage of these flight modes – compared to beginners flying the drone – is that they are set in such a way that they take place smoothly and without shocks in its movements, which pushes the result to almost professional quality.

The fact that Yuneec has researched its target audience before they started to build the Mantis G drone shows by looking at the ‘instant sharing’-function which is built into their smartphone application: it allows content creators and tourists to publish their footage directly to their social media accounts.

Another feature that we are very satisfied with is the fact that the drone has an internal memory of 8 GB. The drone has an additional Micro SD slot, which allows users to extend this memory. However: you can’t decide where the drone will store its footage first.

The Mantis G is equipped with an interchangeable LiPo Battery, which offers – depending on your style of flying – a flight time of over 33 minutes.

While the battery is easy to change, and super-fast to charge, we’d advise you to invest in spare batteries and maybe even a car charger so it’s even more handy to use on road-trips.

Finally, the Mantis G has some features that they can be rightly proud of: the possibility to virtually limit the drone to a maximum distance and height.

Furthermore, the drone also has a ‘return to home’-function that can be manually activated or automatically triggered in tough situations – for example when the battery is empty, or when the connection with the controller is lost.

Is the Yuneec Mantis G suited for traveling?

Well, the Yuneec Mantis G is actually built for traveling!

The Mantis G’s stabilized 4K camera, the autonomous flight functions, the instant sharing function, the folding arms, the lightweight and fast charging makes it the perfect device to bring along when you’re traveling.

After extensively testing the Mantis G during a road trip, these where our favorite aspects of the drone:

Is the Yuneec Mantis G still worth buying in 2021?

When the Mantis G hit the market in 2019, Yuneec pushed the drone technology further which made it the perfect drone for content creators and tourists – especially because of its 30-minute battery, stabilized 4K resolution, and auto flight modes. Now, more than a year later, these possibilities are still relevant, just less groundbreaking.

So, is it worth buying the Mantis G? Yes – especially when you’re a content creator looking to cover more angles, or a tourist looking to capture stunning destinations. 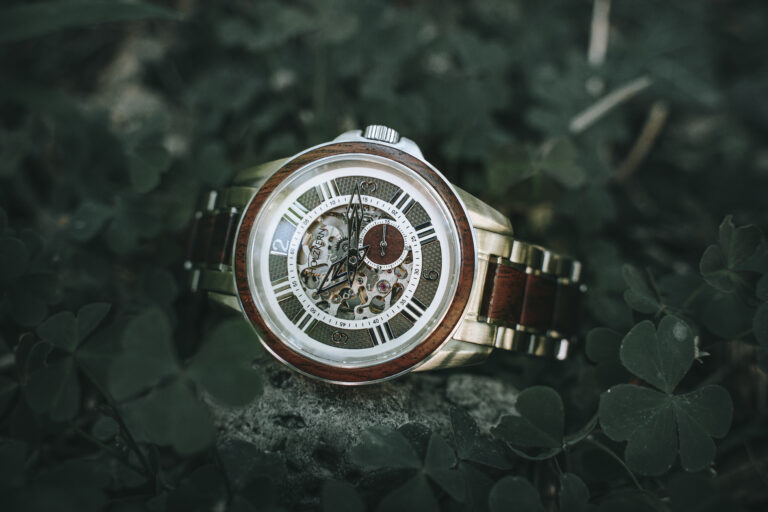 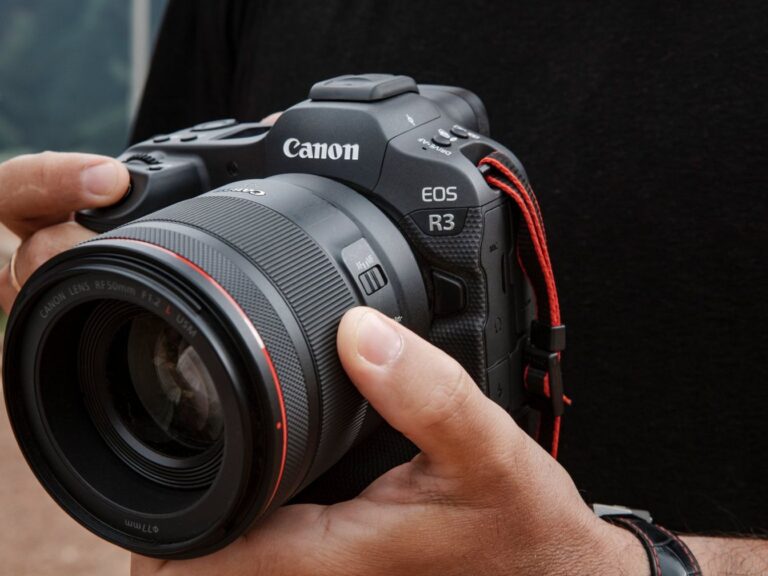 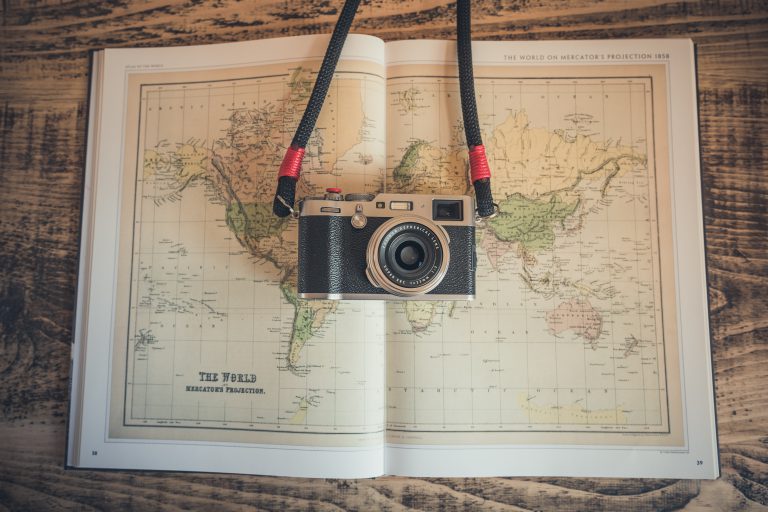 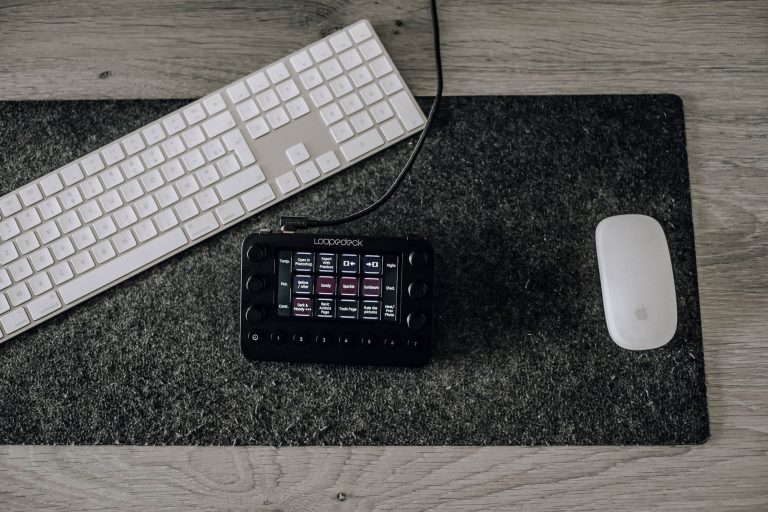