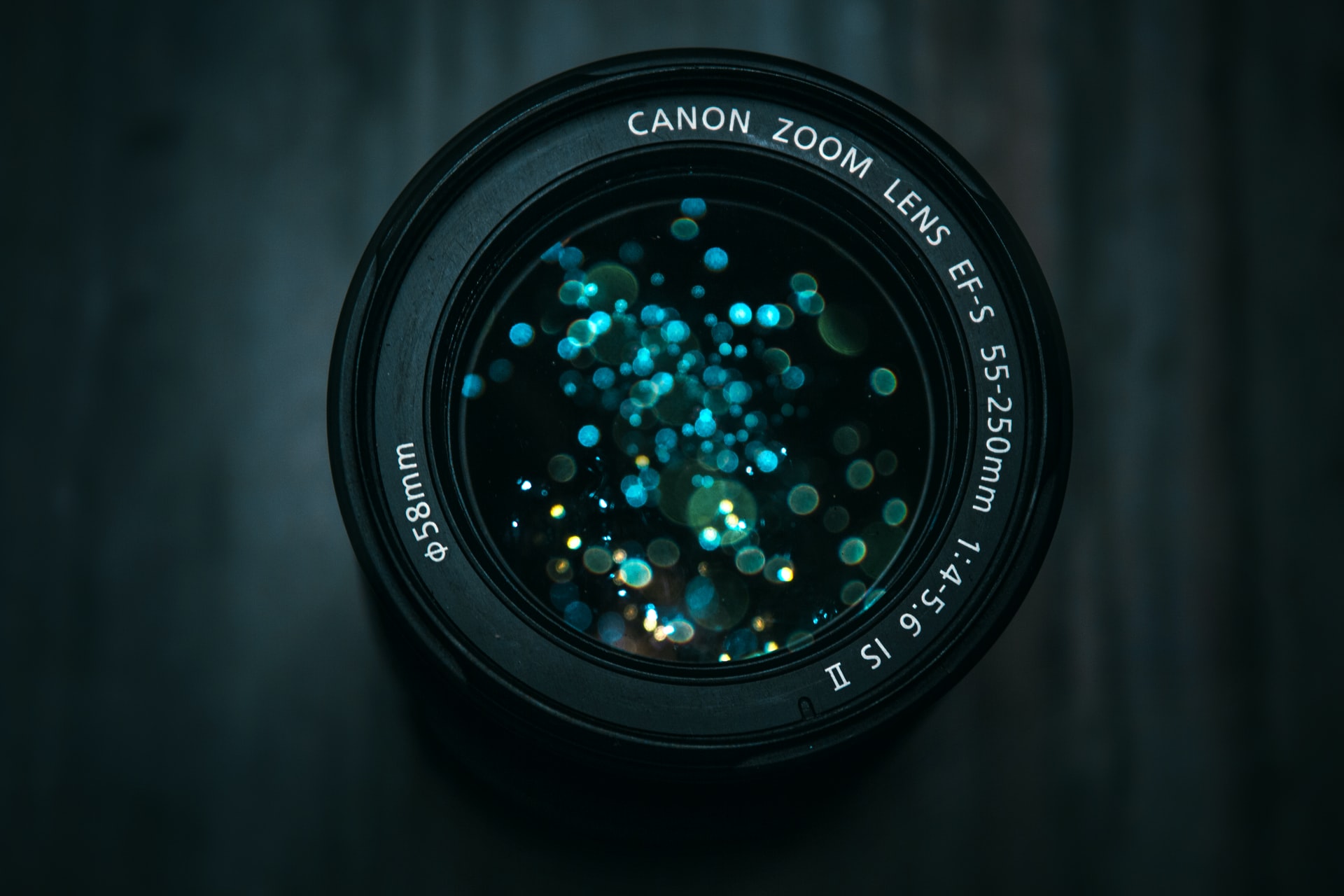 The key to taking better photos is understanding the basics of exposure and understanding how it impacts your photography. Here is what aperture, shutter speed, and ISO do to your pictures.

In brief, exposure is the amount of light that reaches your camera sensor and determines how bright or dark your pictures will appear. The exposure itself is determined by just three camera settings “exposure triangle”: Aperture, ISO, and Shutter speed.

Mastering how to use these three settings is an essential part of developing an intuition for photography.

That’s why we created this small masterclass in exposure, but please keep in mind that our exposure-guide is a bit oversimplified to make it easy for beginners to understand.

As you might expect: the more time your camera spends taking the picture, the more amount of light it lets in. However – not surprisingly – if anything moves during this time, it will cause a motion blur.

The aperture of a camera lens is very similar to the pupil of an eye: you can open it to let in more light, or you can close it to lower the amount of light that passes through.

Be careful though! The aperture will be written as a fraction: the bigger number in the fracture ( f/number ), the more the aperture is closed and the less light it will allow passing through. Meaning that f/8 is actually a small aperture, while f/1.4 is in fact a big aperture.

The aperture has the most effect on the depth of field in your photo; as your aperture gets smaller and smaller, your exposure will grow darker and darker, and your depth of field will increase.

While the ISO settings of a camera don’t impact the amount of light that reaches your camera sensor, it still brightens the photos. The ISO setting brightens your photo in-camera after the sensor has already been exposed to the light.

Meaning the ISO actually brightens the image, but it produces a digital noise/grain which affects the quality of the image.

You’re mainly changing the ISO setting when your aperture is already the widest and you can’t change your shutter speed because it would add in motion blur. (For example Night-time racing, music concerts,..)

Both the aperture, shutter speed, and ISO are working together to produce a photo that is perfectly exposed; if one of these variables changes at least one of the other settings have to change as well to maintain the correct exposure.

Most beginners use an “exposure triangle”, to train themselves to find the perfect  Balancing between aperture, shutter speed, and ISO.

What is RAW in photography?

Normally when you capture a picture with a digital camera, the default setting for it is to save the images in a format known as JPG. This JPG file is a compressed file format, meaning that various optimizations are applied to the image file, which makes the file size smaller.

A RAW-file, on the other hand, is an uncompressed version of the image file. Essentially the camera takes the image data from its sensor and saves the picture in an unedited and uncompressed format on the memory card. The downside to saving your pictures in a RAW format? It takes more storage space to save it.

This means that shooting in RAW gives you a couple of advantages: You’ll keep all the image data, meaning you can push your image further in post-production when you’re working with brightness, white balances, noise reduction,…

Why we underexpose our pictures in RAW

It might sound counter-intuitive, but with the modern camera sensors it doesn’t make any sense to get your shot “right in the camera”. It’s actually very advantageous and sensible to shoot your landscapes underexposed all the time.

The first reason why we’re underexposing our photos is because this way you can use a faster shutter speed. Most late-night photographers will already know that if you’re in a tough environment that underexposing will win you some shutter speed time and make your pictures sharper. It could be the difference by the perfect sharp shot, or a picture completely messed up with motion blur.

Another reason why we’re underexposing our photos is that it keeps more details of our shadows in our picture and protects our highlights.

The only drawback of underexposing our pictures is that we need to adjust the exposure in our post-production process, but with the modern editing software (Lightroom or Photoshop), this isn’t a challenge as all. 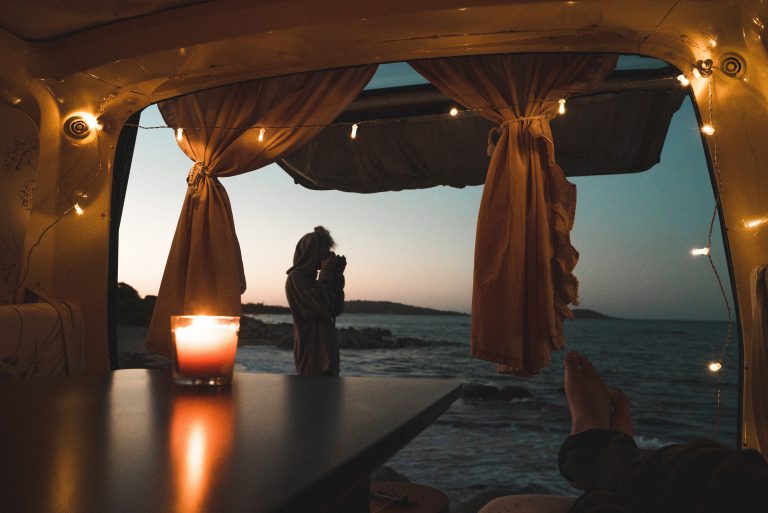 Traveling the world can quickly become costly, so managing your money and learning how to reduce your costs is… 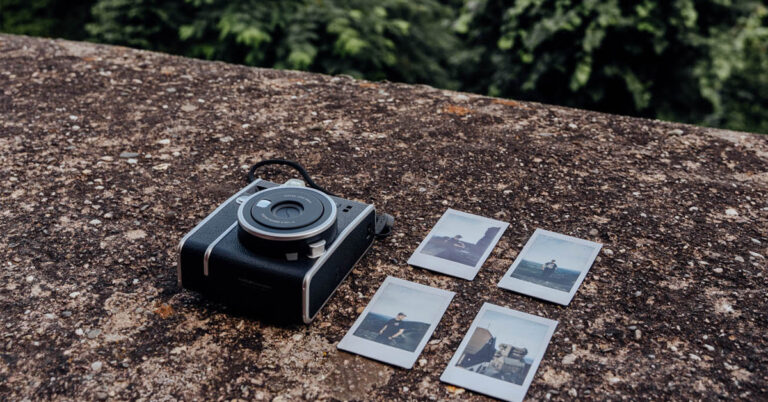 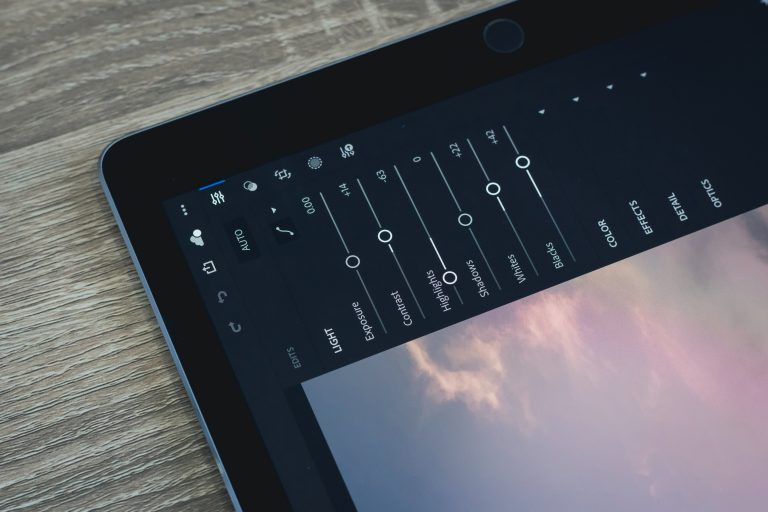 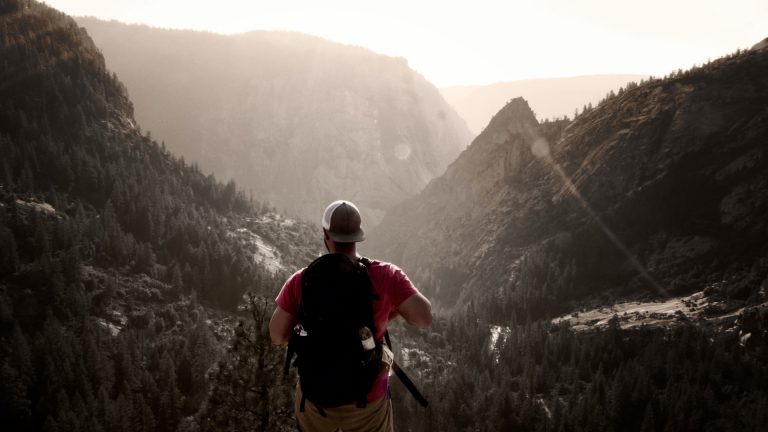 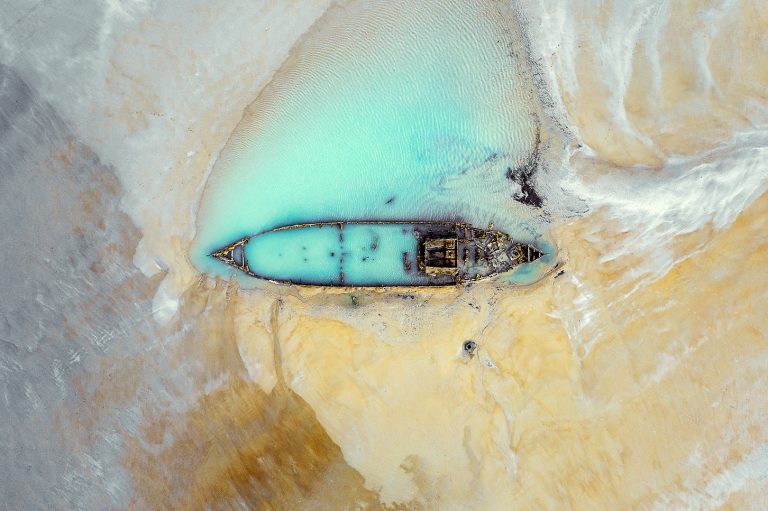 The first edition of the Aerial Photography Awards – which took place on the 15th of October, 2020 –… 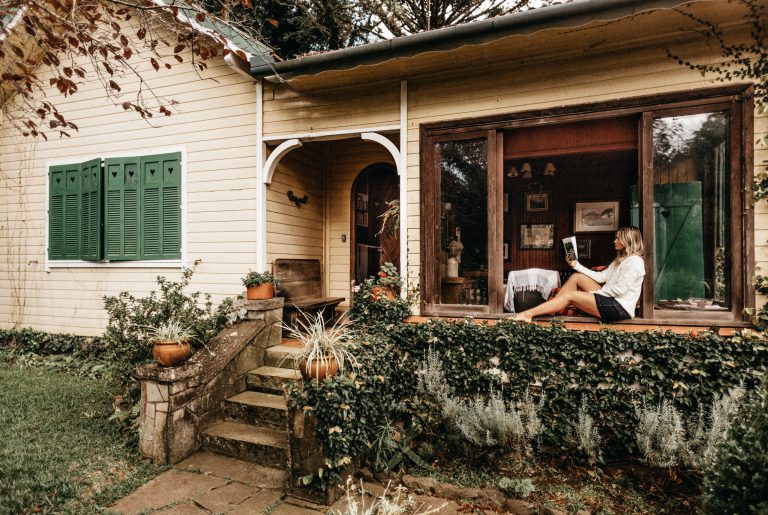 Did the COVID-19 outbreak force you to postpone your Croatia road trip? Did you have to take a rain…