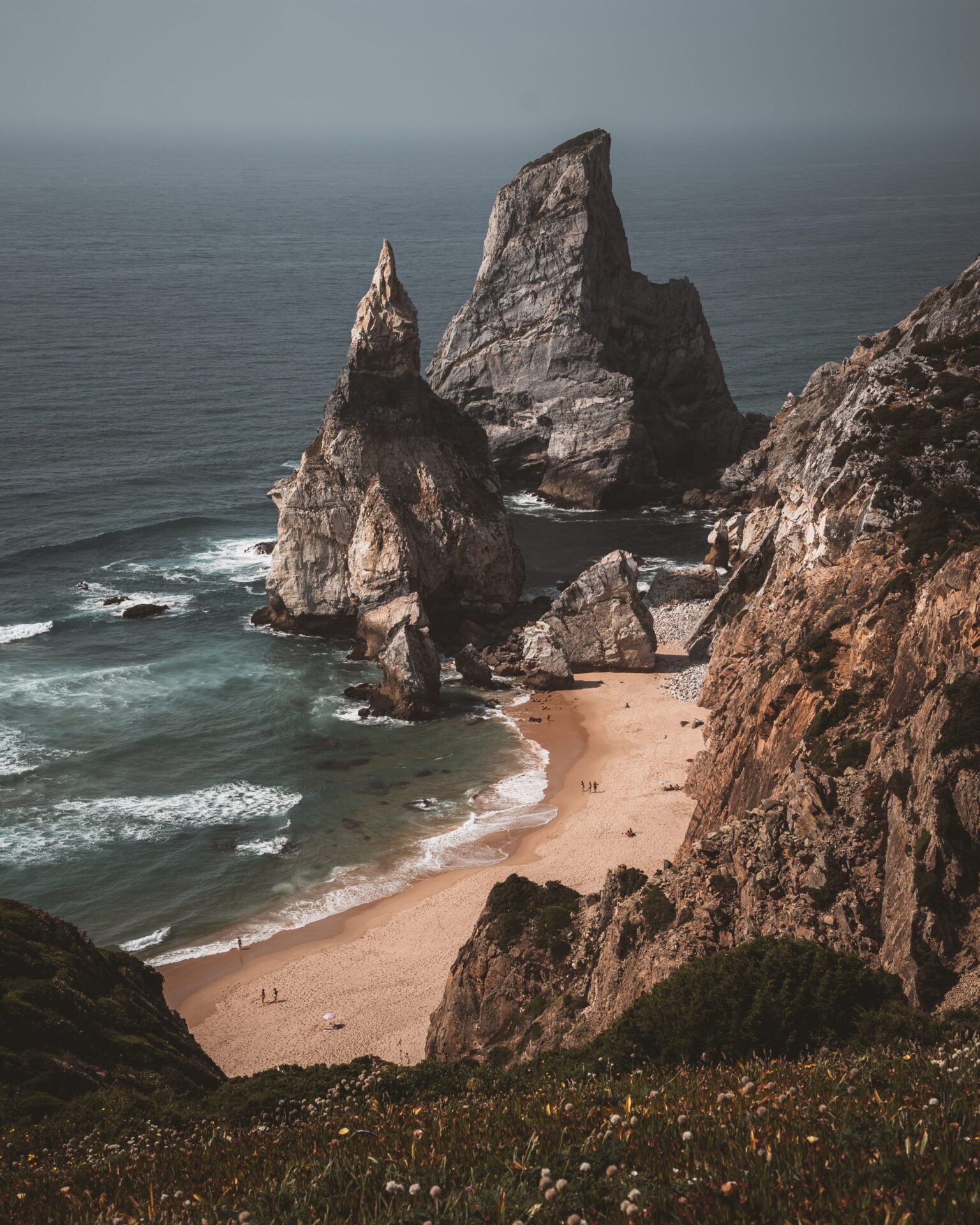 Praia da Ursa is known as Portugal’s most beautiful beach and the most western beach in continental Europe, so we took some photos and explained how to get there!

Praia da Ursa – known as one of Portugal’s most beautiful beaches – is also the most western beach in continental Europe and is surrounded by huge cliffs, which means it takes some effort to reach it.

The difficulty and the length of the hike – which is not so bad with the right footwear – ensures that not many tourists descend these cliffs, which is why the beach is still an untamed and unpolluted piece of nature. The beach itself has lent its name from the colossal sea stacks located at the northern end of the beach, which are named “Rocha da Ursa” (bear rock).

Most tourists are afraid of hiking down the cliffs, which is why this beach is nothing more for them than a short stopover where they stand at the edge of the cliffs and photograph these instagrammable rocks.

The hike – which takes over 30 minutes – is amazing by itself, because the difficulty will make you feel adventurous when you’re climbing down over the loose and slippery rocks. Don’t leave the beach too late, because it’s even harder to climb up when it’s pitch dark!

Portuguese-born photographer Dario Viegas recently visited the Praia da Ursa during a sunny summer afternoon, after first visiting the cliffs of Cabo da Roca, which is the most western point of the European continent: “We started our day by visiting Cabo da Roca with our campervan, and continued our trip towards Praia da Ursa beach by foot, since it’s located on a 1km distance from here!

We could have driven up to the beach, but it isn’t that advisable, since the local police sometimes closes the road leading up to the beach. That’s why we decided to walk to the cliffs, which was only a 15 minute walk anyway.

It took us a while to find the right angles to get unique shots, when we left the beach – just after golden hour – it only took a few minutes before it got pitch-dark.”

For these pictures, Dario used his 50 mm lens, although he advises to bring a variety of lenses: “When we arrived at the cliffs, the light was still a bit too harsh, so we waited near the top of the cliffs to capture the perfect shot. Suddenly, some fog appeared and the entire scene changed from a sunny summer day to a moody and cold day. At this point we started going down the steep path and shot some pictures along the way.

If you’re planning to photograph the beach from the top of the cliffs, during the hike down and from the beach, I would advise you to bring a variety of lenses, so you can both shoot the entire beach with a wide-lens, alongside some detailed pictures!”

Dario Viegas is a Portuguese-born photographer who graduated in Communication and multimedia design and is known to travel the world to increase and develop his skills and taste for art. 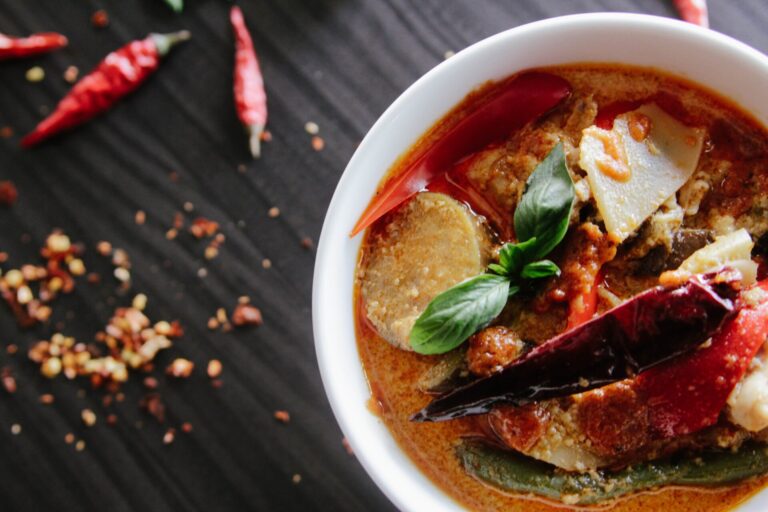 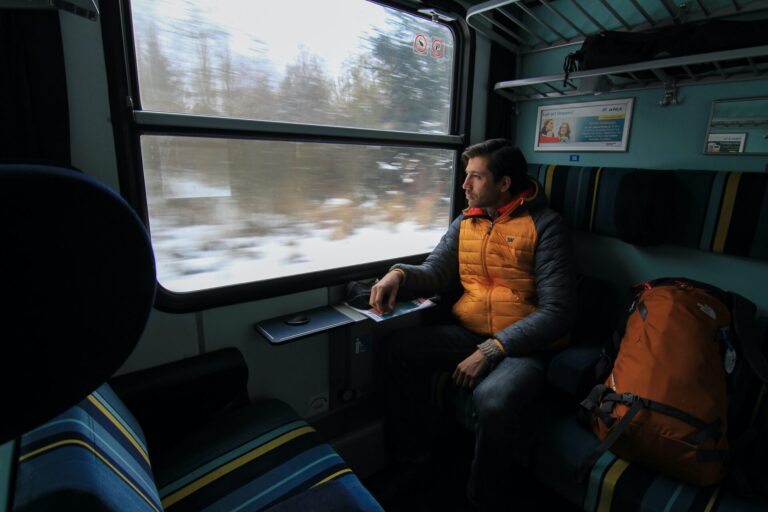 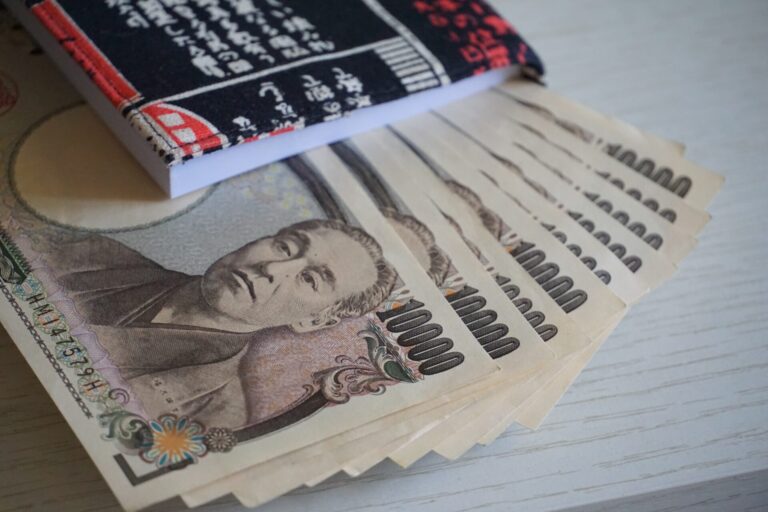 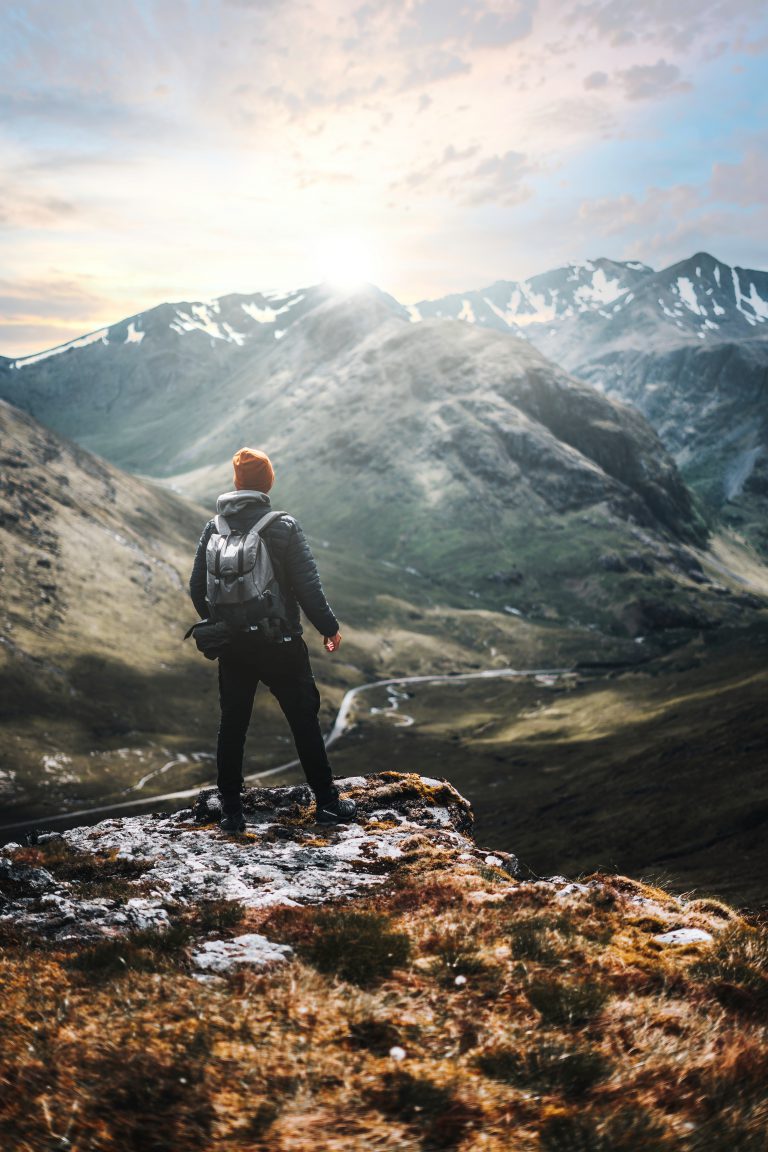 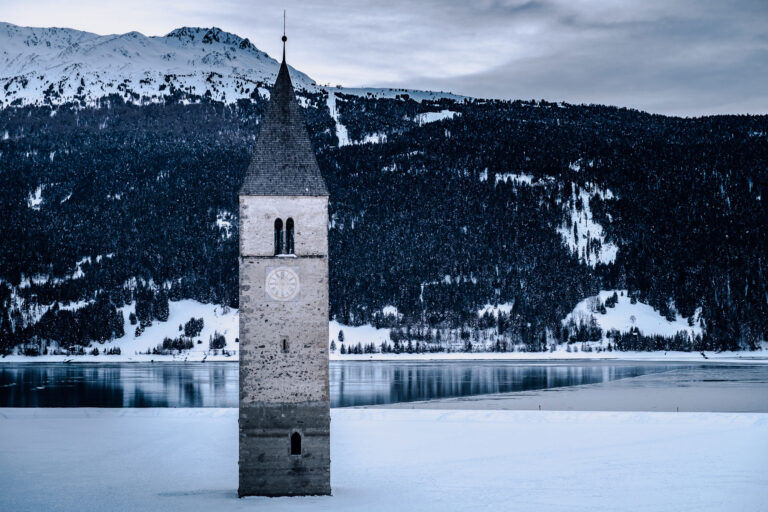 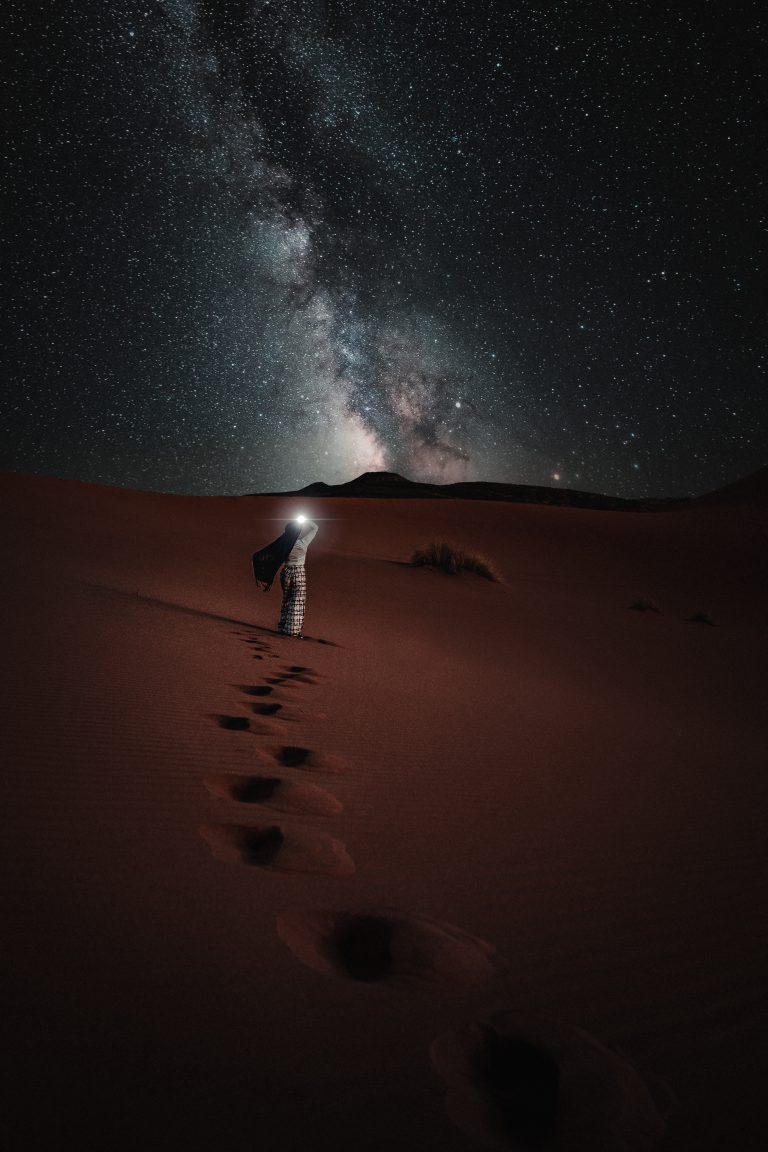 During his visit to the Moroccan part of the Sahara desert, Canadian photographer Zack Fex rode on camels, camped…