Over the past few months, the global travel sector has experienced severe disruptions due to several COVID-19 travel restrictions: over 110 countries have stopped incoming travelers with travel bands, and most of them have put in place some lock-down restrictions as well.

Even after most of these countries lifted their most severe lock-down measures, the pandemic has created lasting effects and lock-down restrictions on the travel sector which also impacts the travel photographers and content creators who’re used to spend their days abroad.

With many of these experienced content creators and adventurers stuck at home, missing out on the rush for adrenaline from discovering new places, we knew some creative ideas and projects were bound to happen!

And one of these creative minds is Viggo Lundberg. The adventurer from Stockholm, Sweden (who is known for his nordic landscape, nature and wildlife photography) was feeling nostalgic for his trips to Iceland when suddenly a creative idea popped in his mind: Why not recreating an Icelandic landmark?

The idea was simple: he wanted to recreate a miniature version of Iceland’s iconic turf houses in his backyard with his kids after which he would photoshoot his creation, making it look like they took a trip to Iceland!

Viggo remembered a viral picture which Gunnar Freyr posted on Instagram while back, and decided to use it as a reference for their miniature structure.

By only using sand and wooden sticks, Viggo and his kids managed to build an astonishingly simple replica which also looked amazingly similar to these Icelandic turf houses.

“We spent the day building a sand house from a photo by @icelandic_explorer. We wanted to go to Iceland, but instead Iceland had to come to us.” – Viggo Lundberg

As you can notice when we put them side-by-side, Viggo’s creation is almost a perfect replica of the shot Gunnar took in Iceland back in 2018! A perfect way to spend a sunday afternoon, don’t you think? 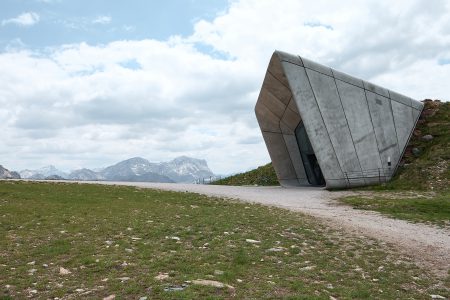 MMM Corones, a museum with a sublime view over the Dolomites

MMM Corones is a museum with an astonishing panoramic view over the Dolomites. In this blog post, we explain its history, how to get there,..
Read More 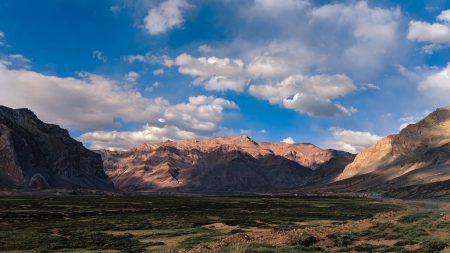 Hiking through Lahaul Valley in Keylong

Keylong is a spot in the Indian state of Himachal Pradesh, known as the administrative center of both the Lahaul and Spiti district. Both the..
Read More 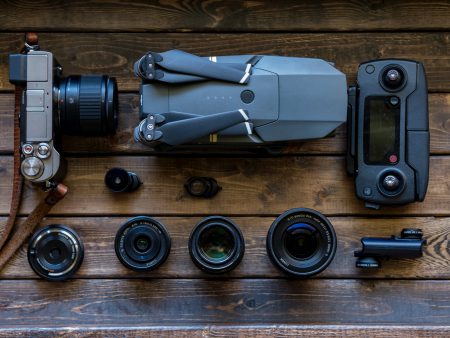 Best DJI Drone Accessories to Improve Your Landscape Photography in 2020

By selling compact and powerful drones such as the new DJI Mini 2 for less than 500 Euros, DJI has set the bar to get..
Read More