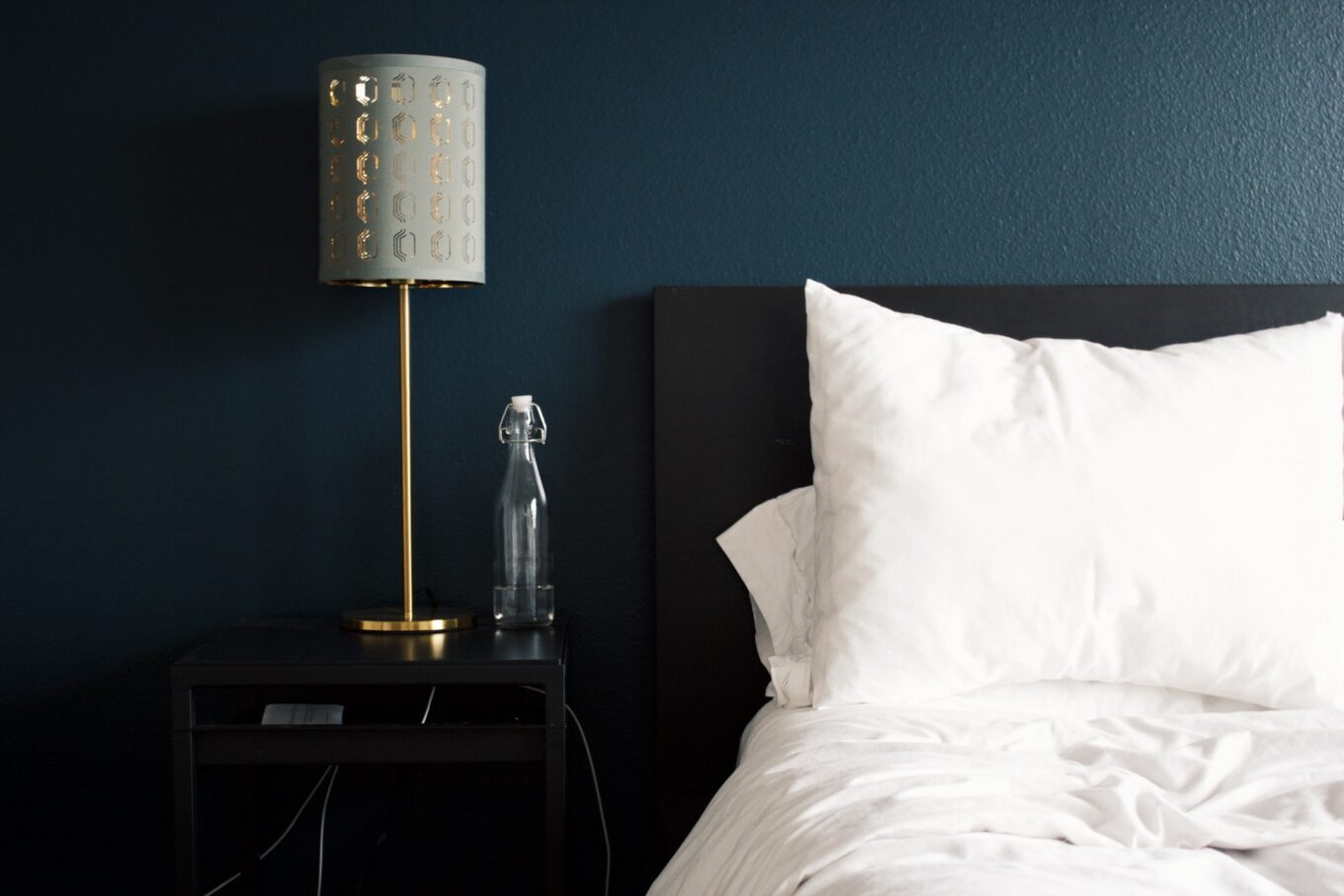 Ghent was one of the most important cities in Europe during the “Dark Ages” – even bigger than London or Paris – which ensures that the city is filled with interesting tourist places: from beautiful castles to intriguing architecture, from street art to Ghent’s waterzooi; there are several reasons to stay in the city for at least 48 hours.

To make your city trip as memorable as possible, we have listed the most interesting hotels below.

All hotels in Ghent listed

Have a look at the hotels below, if you are looking for a place to stay in Ghent.

Logid’enri is a bed and breakfast in the historical center and art district, just a few moments away from the Saint Bavo Cathedral, and within close proximity of Belfry of Ghent and Ghent Town Hall.

The B&b is located in a 19th-century building, has 11 guest rooms, and is decorated in a contemporary style.

You’ll find Hotel Harmony on the waterfront in the oldest district of the city, just around the corner from Castle Gravensteen and the St. Bavo Cathedral.

The hotel has large and modern rooms, with a stunning view on the top floor.

The Pillows Grand Boutique Hotel Reylof is a luxurious hotel in Louis XIV-style, housed in a stunning 18th-century manor house which was renovated in 2018, located only 500 meters from the historical city center.

The hotel has over 150 rooms with striking interior design, strong colors, and lashings of modern art.

This hotel is housed in Ghent’s iconic and historical former post office, located in the heart of the city.

The building itself has high ceilings, historical references, and is filled with antique furniture.

The Ghent river hotel is housed in a former factory building, giving the hotel an elegant and modern vibe.

As you might have concluded from the name: the hotel is located next to the river Leie, right in the city center.

Hotel Gravensteen is located in the heart of the old town, just a few meters from the Castle of the Counts.

The building was initially used as a college but got transformed into a hotel in 1985 and renovated in 2014, giving it a mix of historical and contemporary elements.