Nothing is more relaxing after a long day of exploring, discovering and walking around Brussels than taking a moment in one of Brussels’ parks to sit down, relax and enjoy your surroundings.

Brussels has dozens of beautiful parks and gardens, so we listed the best ones to enjoy a great picnic.

Parks and gardens in Brussels listed

Leopold Park is a public park of 6.43 ha located within the Leopold Quarter (European Quarter) of Brussels.

The National Botanic Garden of Belgium is one of Europe’s largest botanic gardens.

Its location is just 3 km from the famous Atomium, and in easy reach of Brussels. You will discover a paradise for nature and plant lovers, and a historic domain that extends over 92 ha.

Park Malou is an urban park located in the Woluwe-Saint-Lambert municipality of Brussels.

The Parc du Cinquantenaire – Jubelpark in Dutch – is not only a park but a national landmark in Brussels. The name means ‘Park of the fiftieth anniversary’ and it was built during the reign of Leopold II to commemorate fifty years of Belgian independence.

Symbolically, the Cinquantenaire Park in Brussels is built in the shape of a pentagon, like the inner and outer rings of the city. Cinquantenaire sits just outside the inner circle, and is close to the European Quarter.

Mont des Arts – literally translated “hill/mount of the arts” – is an urban complex and historic site in the center of Brussels. It includes the Royal Library of Belgium, the National Archives of Belgium, the Square – Brussels Meeting Center, and a public garden.

With more than 5000 hectares space, this forest is Brussels main oxygen tank!

Bois de la Cambre is a huge urban public park that is ideal for walking and various other activities.

Here you will find lakes, bicycle paths and even a small forest to explore. Very good choice to get away from the bustle of the center.

The Botanique is a cultural complex and music venue in Brussels.

Once a year – around Spring – the Royal Greenhouses are open to the public.

This time of year is the highlight of the blooming season, so the garden is at its best, replete with stunning colors and mesmerizing scents. Visitors are free to walk through the large complex of steel and glass greenhouses and marvel at the abundance of exceptional flowers and trees. 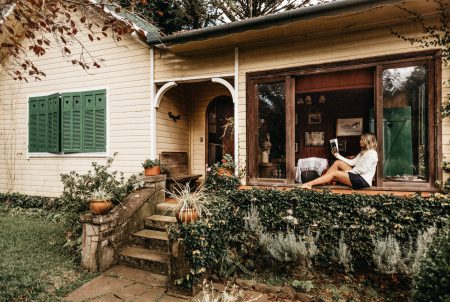